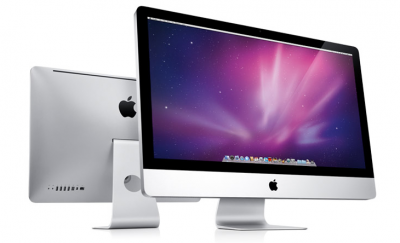 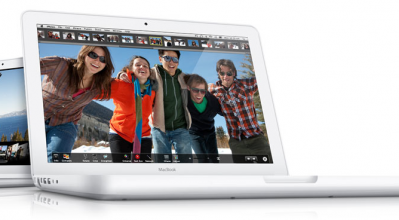 I think overall Apple is continuing it’s purge of esoteric features in favor of optimizing their designs and simplicity. FireWire and separate audio in out are standard features on most computers, yet they have determined that only x% of people use them on the low end so they remove them for simplicity or cost saving or whatever reason they dream up. I don’t really have a problem with this since, as a user of these features, I would probably just buy the higher end anyway, but it’s also frustrating at the same time. I would really like separate audio in/out on a 13″ computer, but that’s not available. I HAVE to buy a 15″ MBP for that functionality, which is a bit depressing considering every other laptop in the world has them.

This has a lot of Apple philosophy implications about weaning us off old technology towards the future. FireWire cameras are pretty much dead now, but that doesn’t mean you need to kill off the whole thing. I’m glad it’s still on the 13″ MBP.

As a Hackintosh user who occasionally feels like pulling my hair out during times of frustration, I’m glad to see that Quad core is finally available without buying a Mac Pro. It’s about time. I can actually see myself buying an iMac in the next few years now.

The Mac Mini remains to be overpriced it seems. I’m not sure the small design is exactly worth the premium, but I’m sure it will continue to be succesful. I find it interesting that it was never really adopted the way Apple had intended: as a way to swap out your Dell tower with a Mac without paying too much money. Obviously their marketing on that has shifted as time goes on.

Bonus: Still working out the prices on this one… (“$XX”) 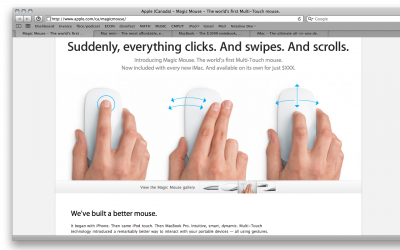