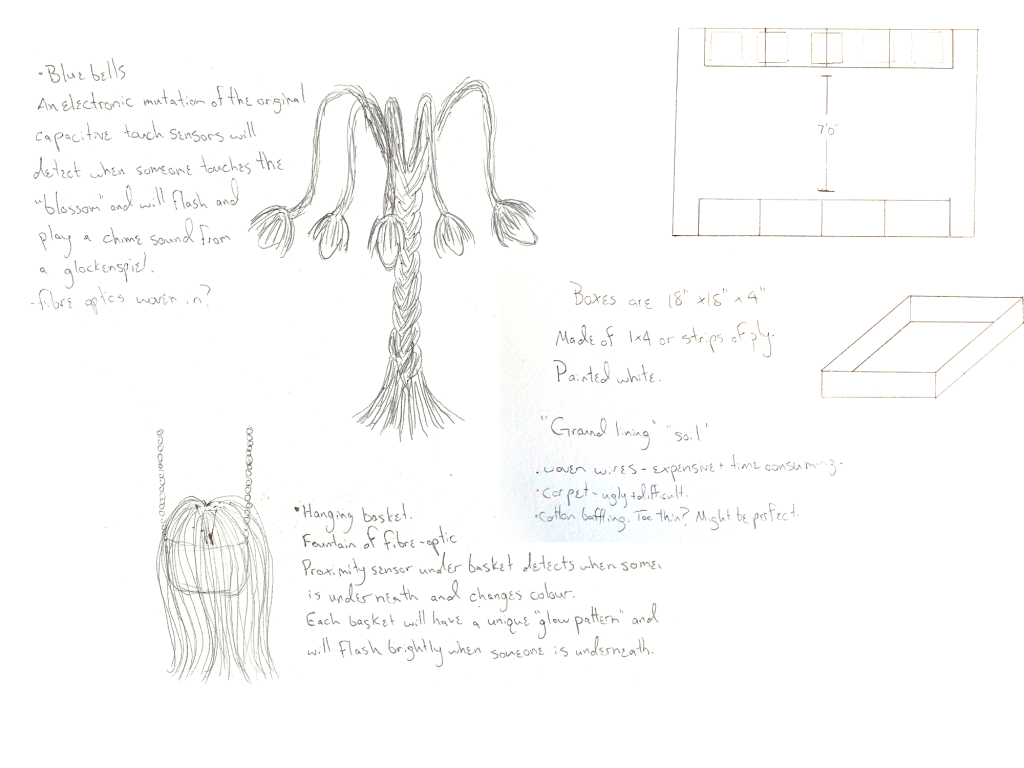 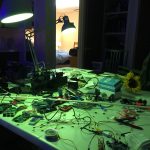 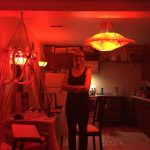 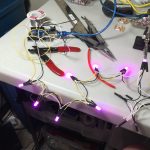 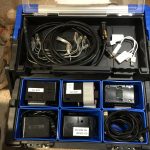 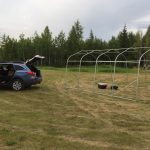 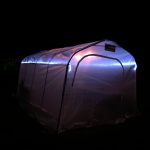 First light up of greenhouse structure 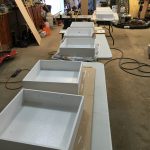 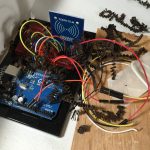 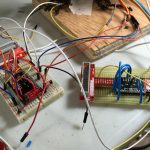 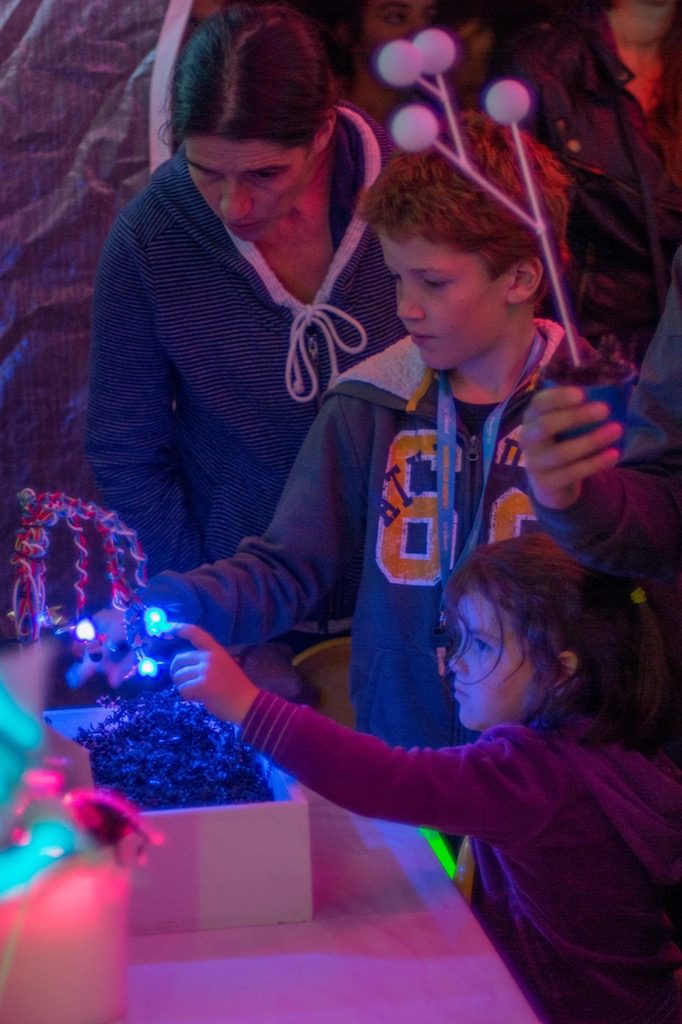 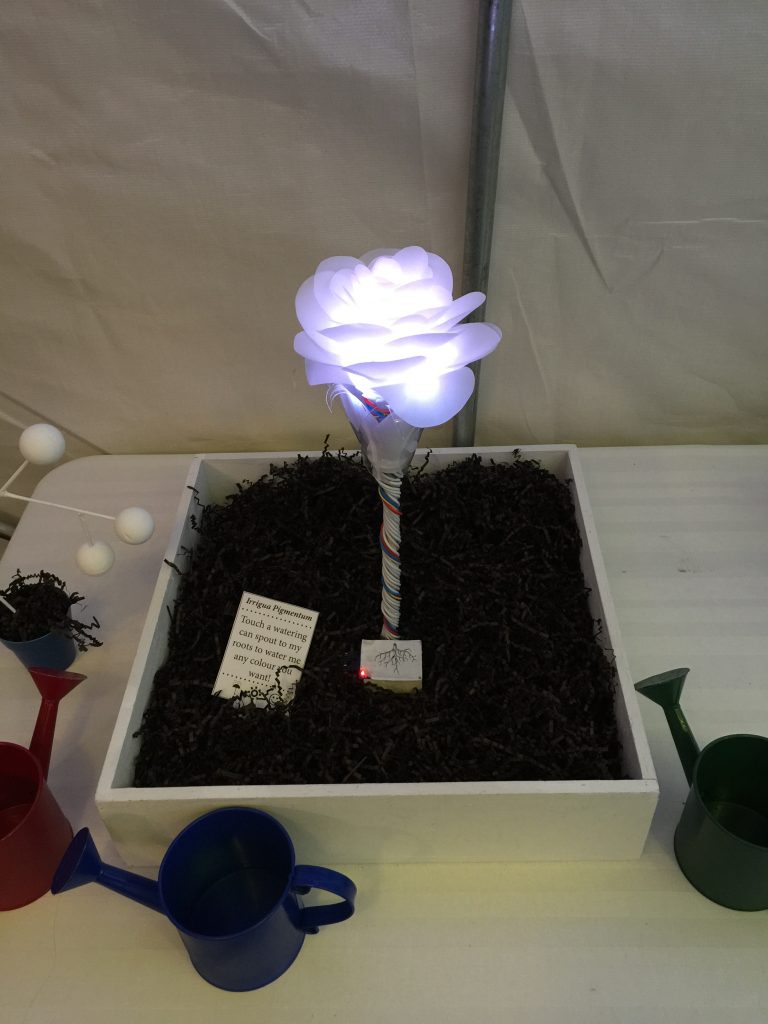 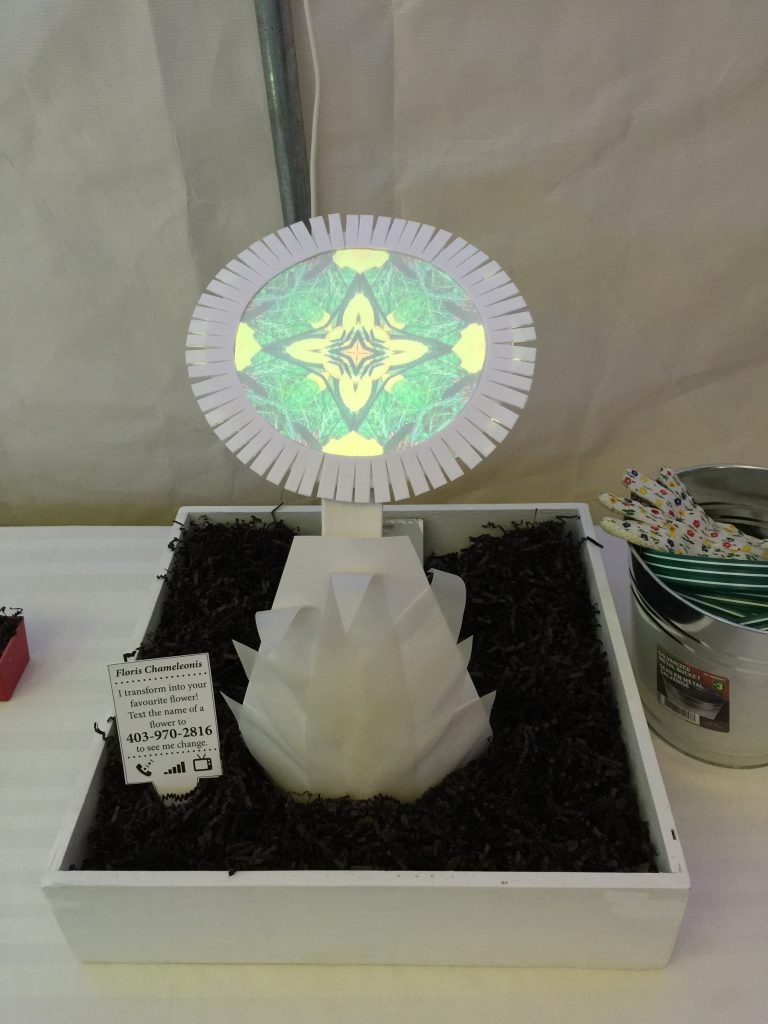 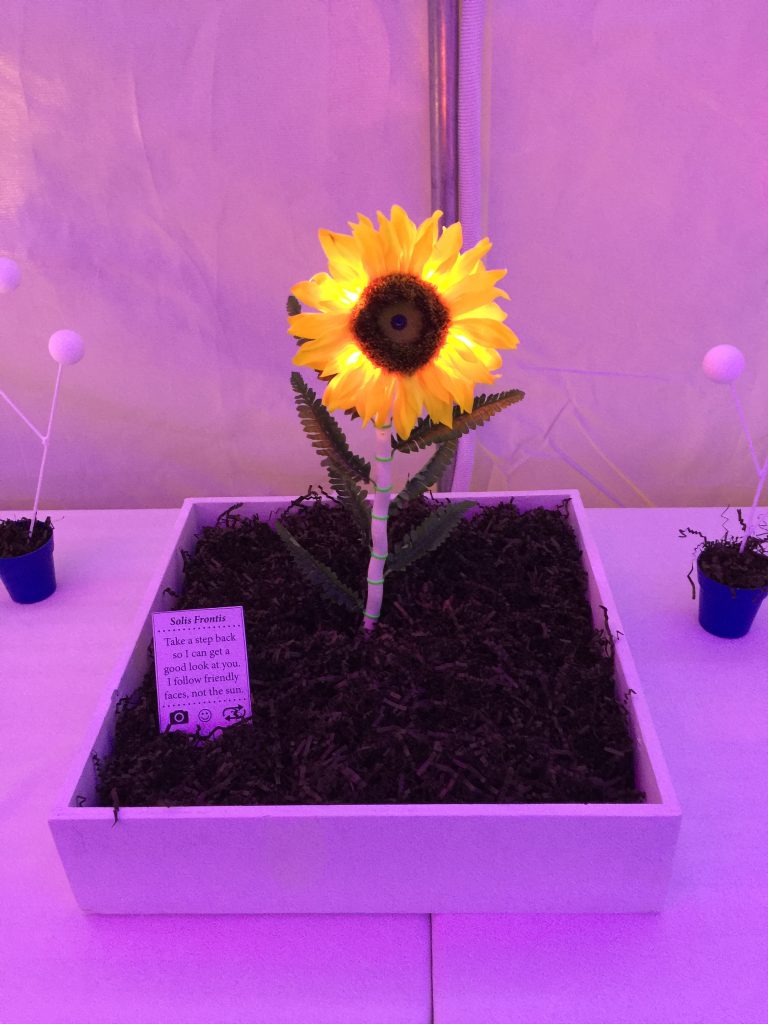 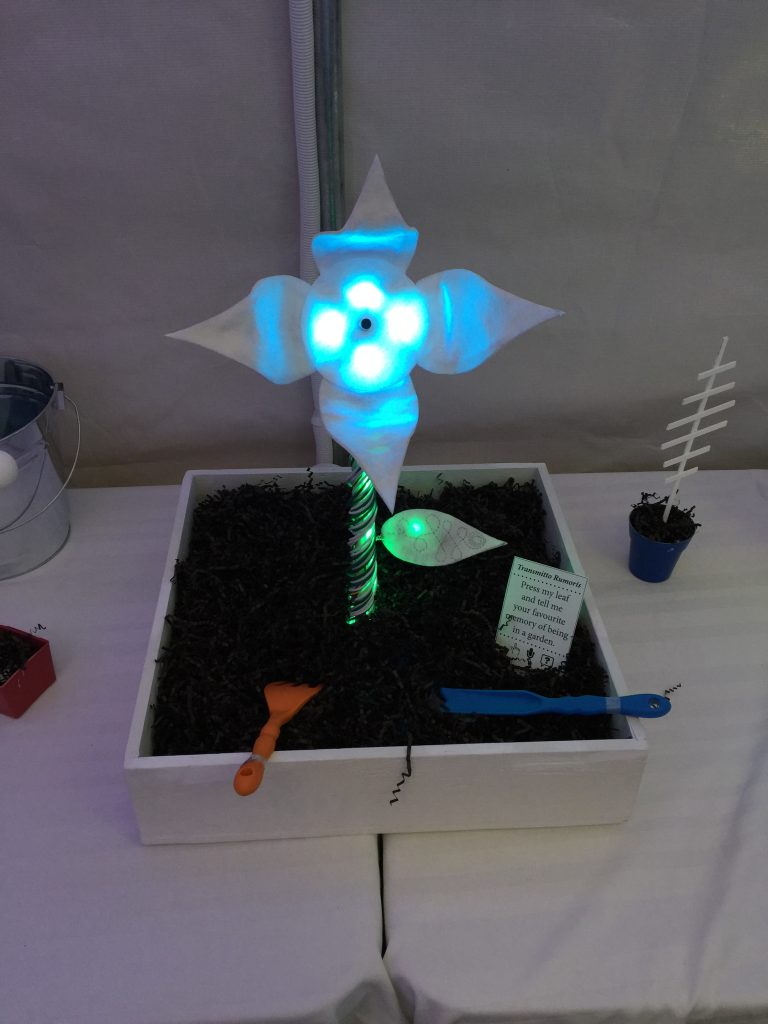 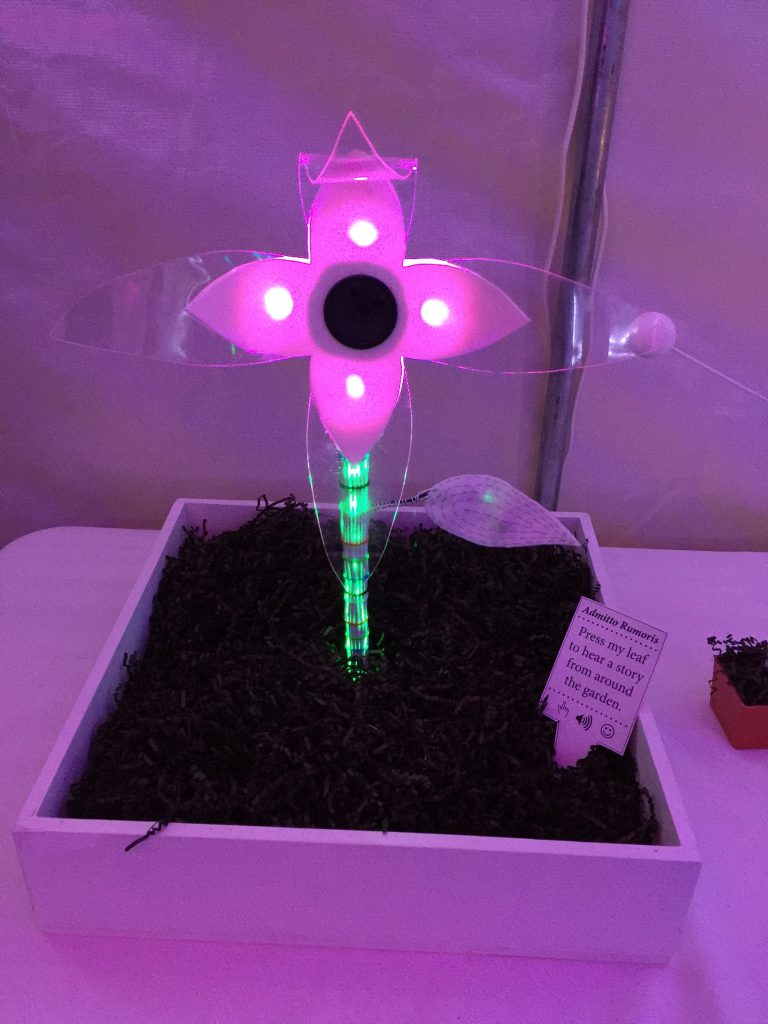 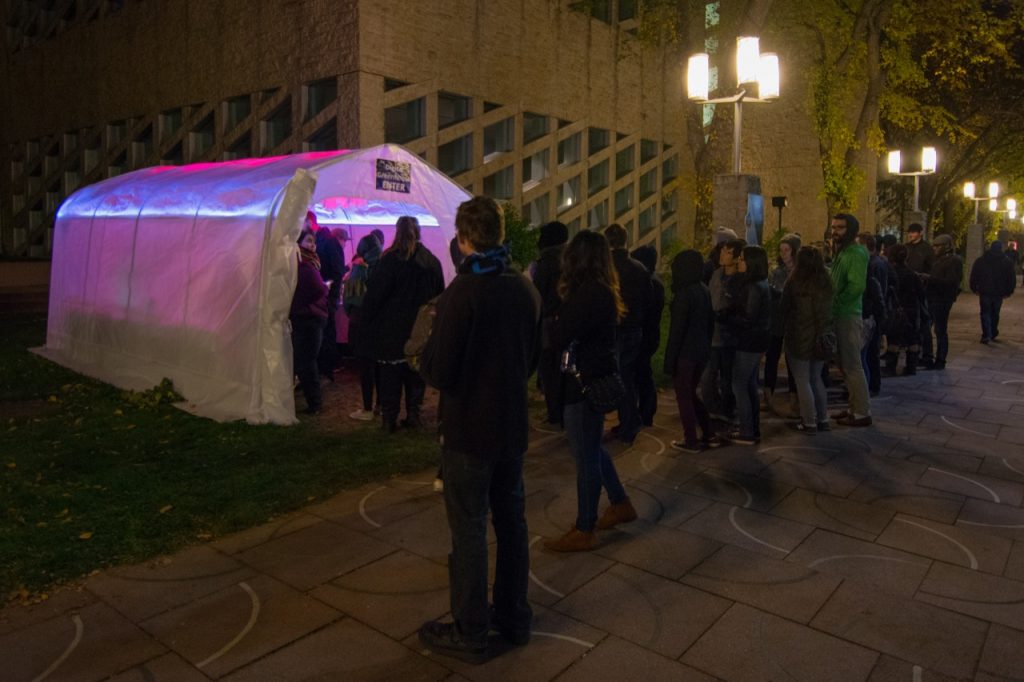 Visitors lined up eager to see inside the glowing greenhouse at Nuit Blanche Edmonton 2015. 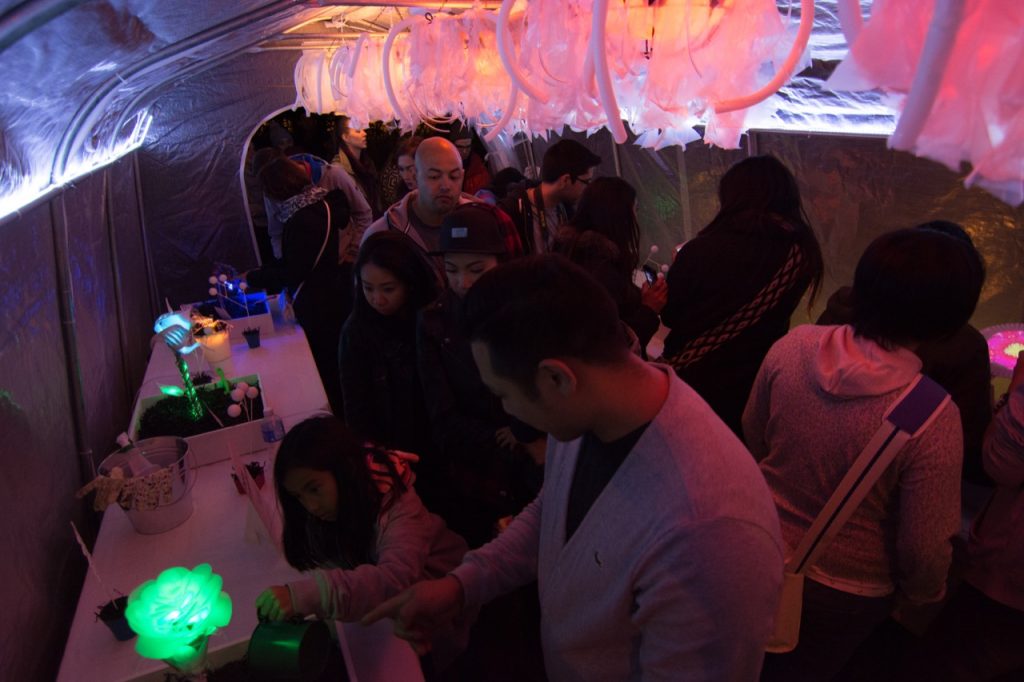