Posted on July 3, 2010 by Joel Adria
I ordered a dead Black MacBook off eBay for a little under $200 a little while ago, and it finally arrived. I was hoping to do the following: 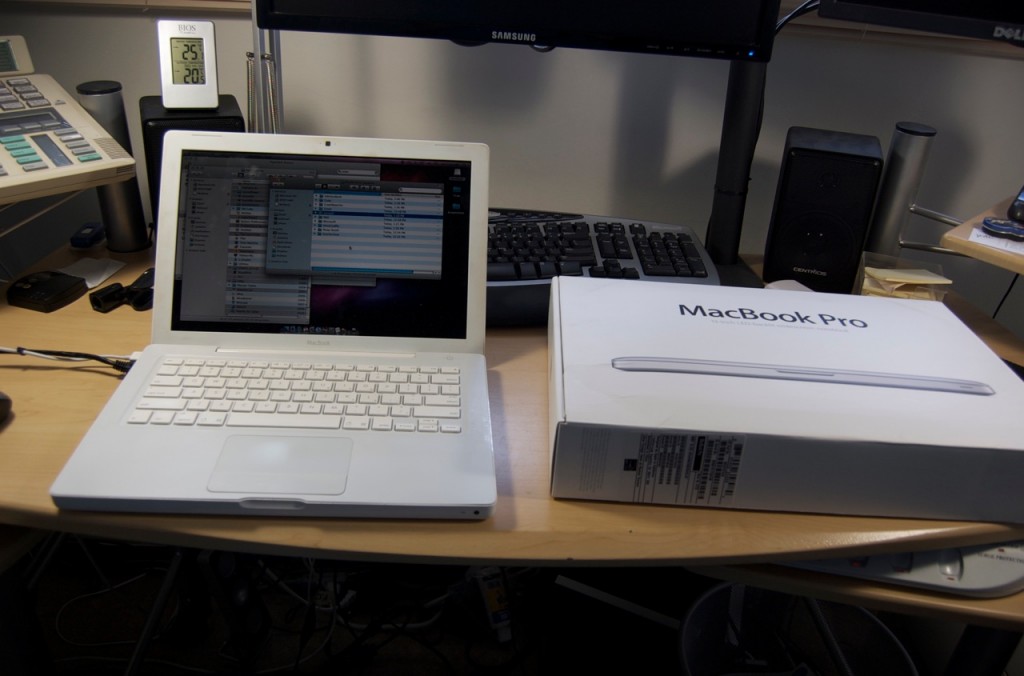 I wish there was a new MacBook Pro in that box… 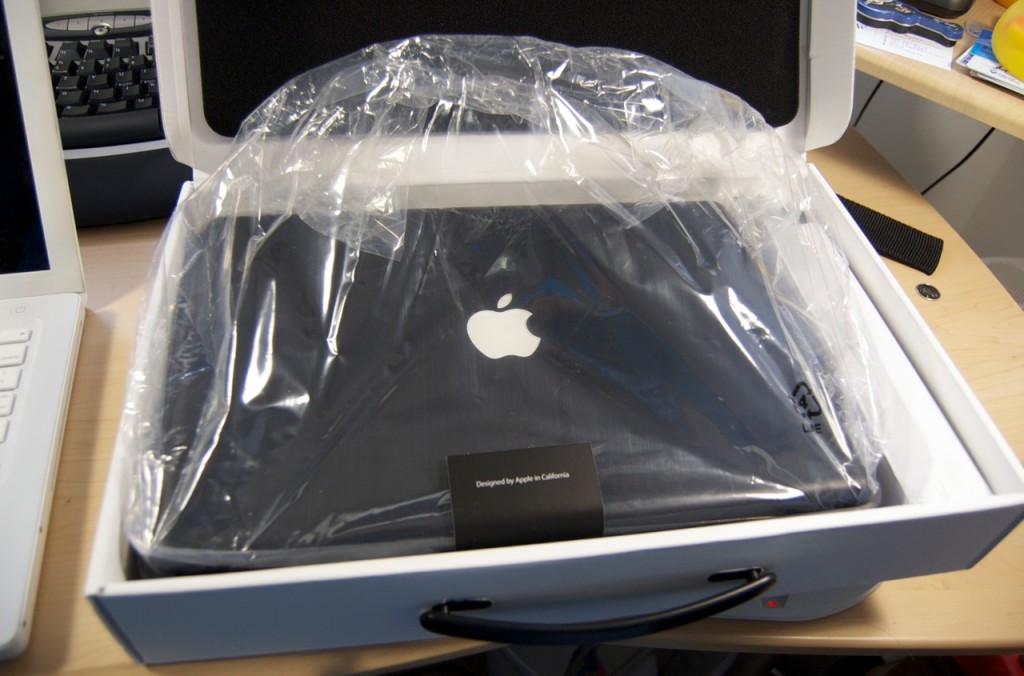 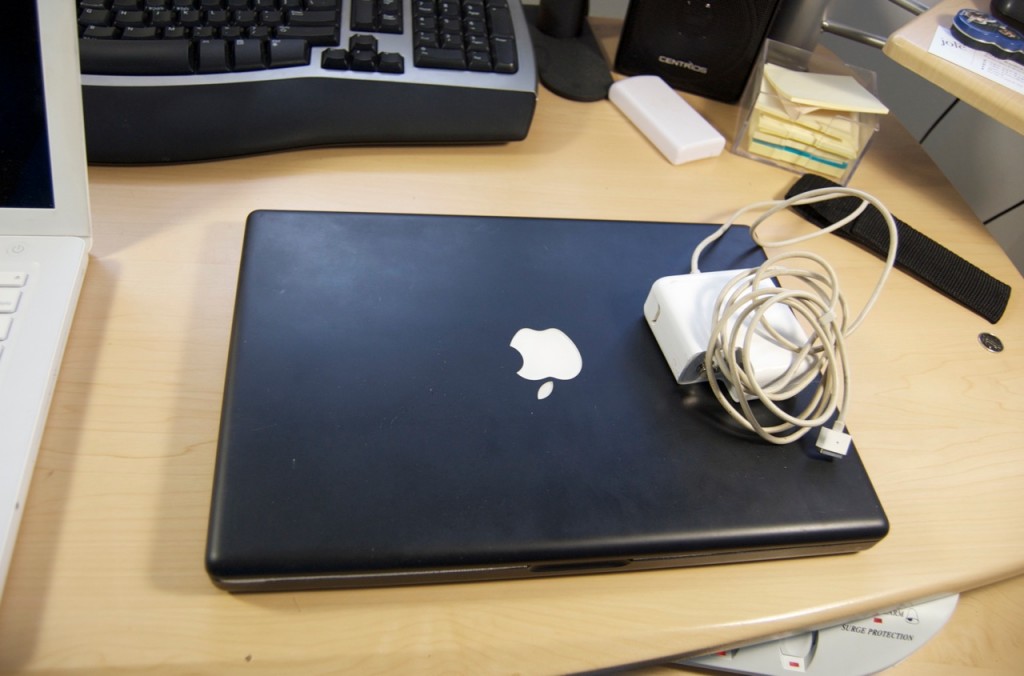 “What’s left of the power adapter” 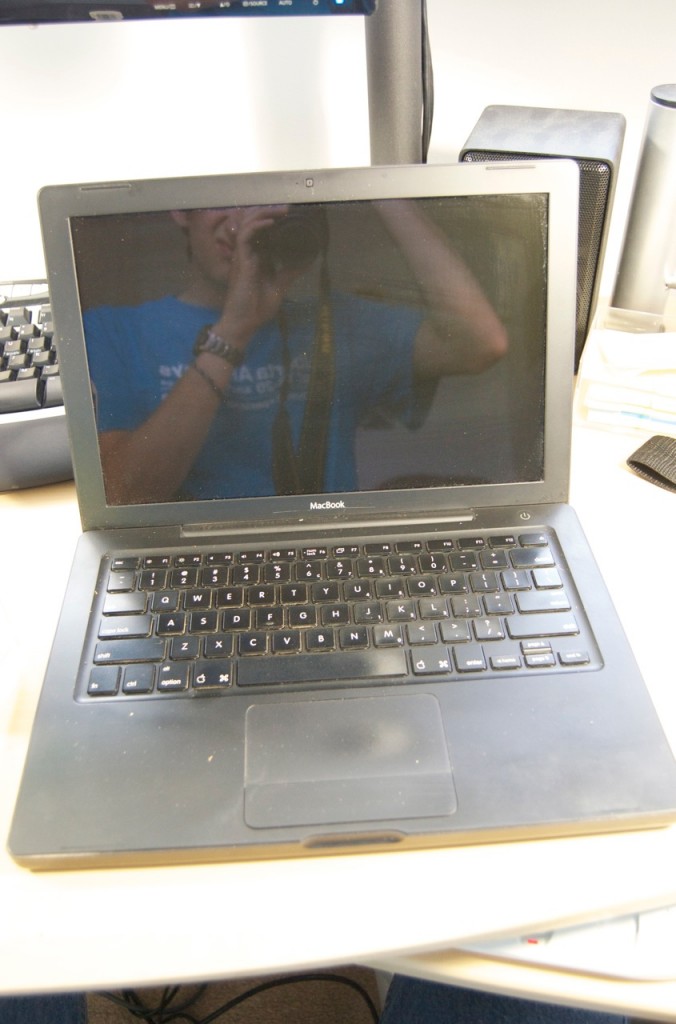 A little dirty, but nothing a little cleaning can’t fix 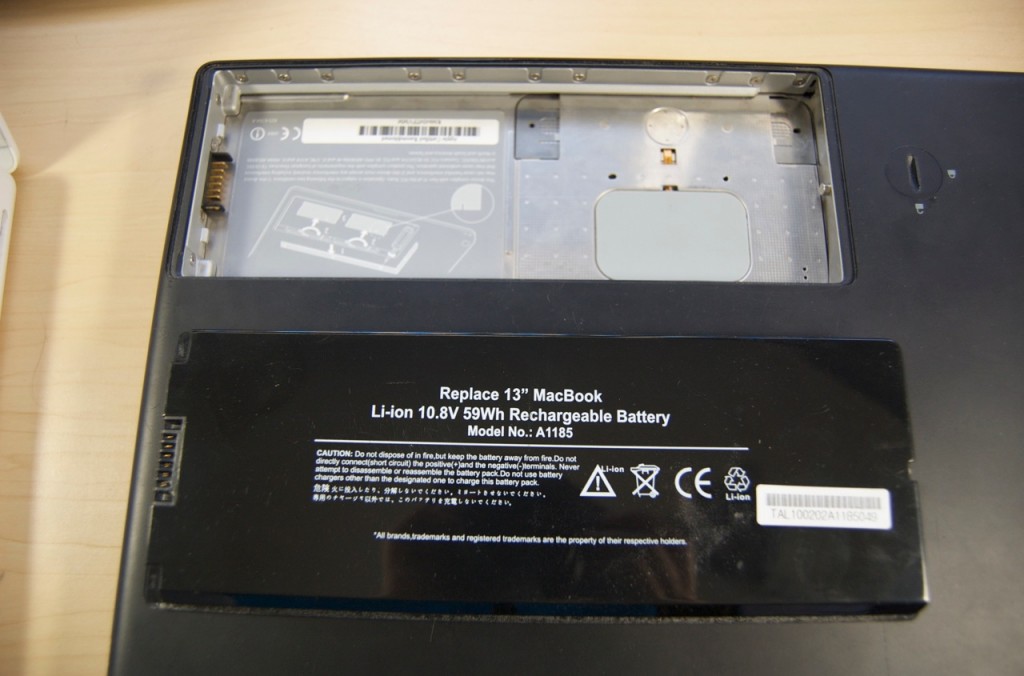 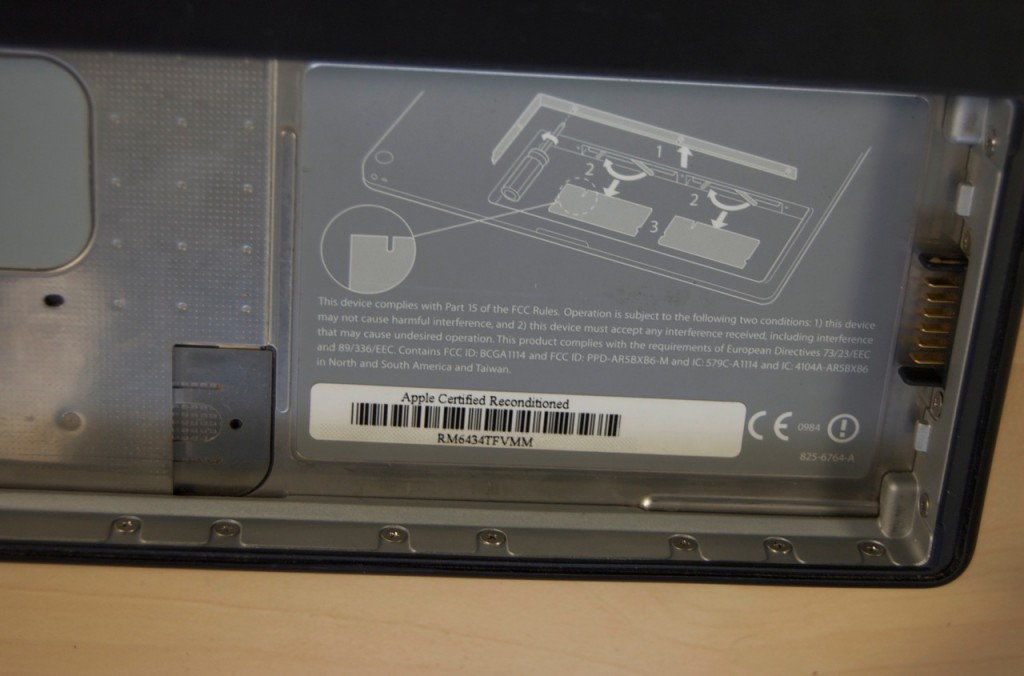 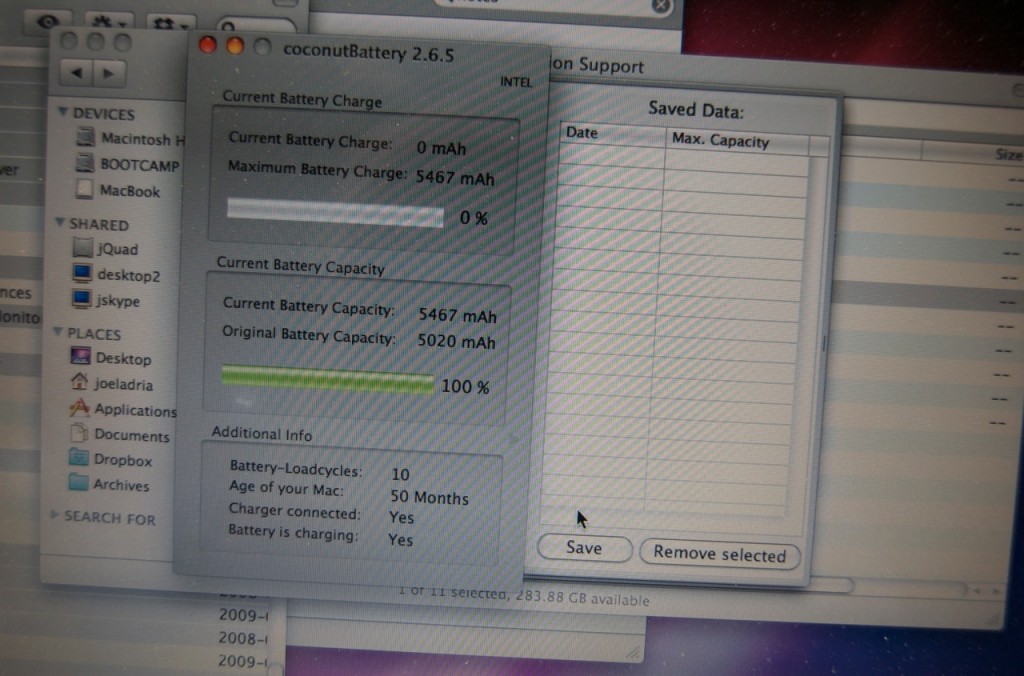 10 cycles… really? Hopefully I get some good performance out of this aftermarket little devil. 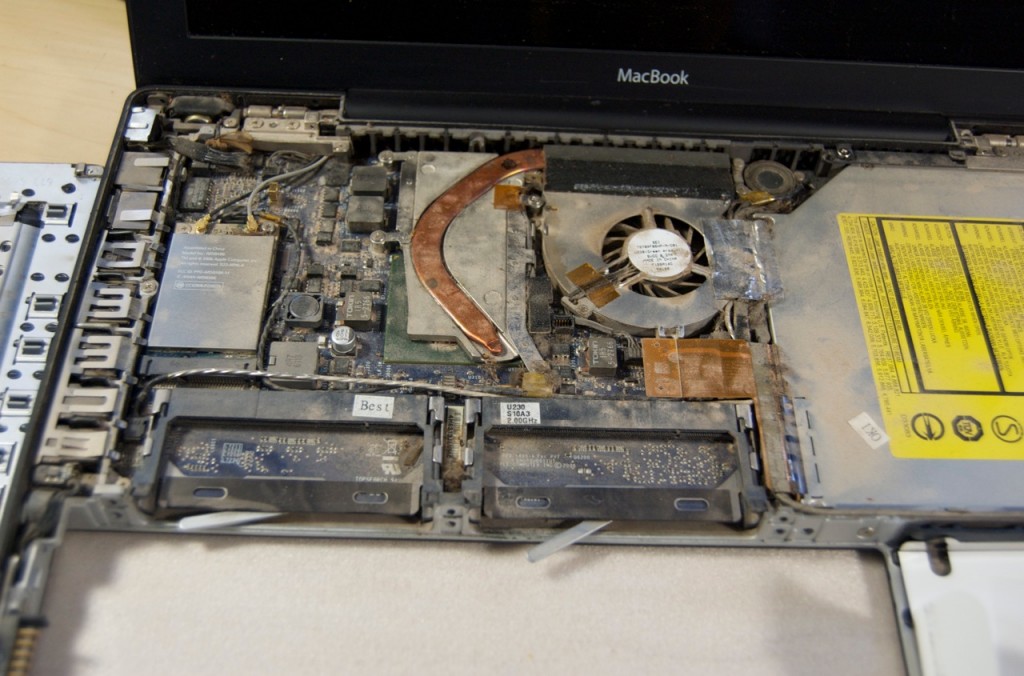 Oh dear. That’s some serious Thailand dirt in there. Have I mentioned it smells of burnt electronics and Thai food? 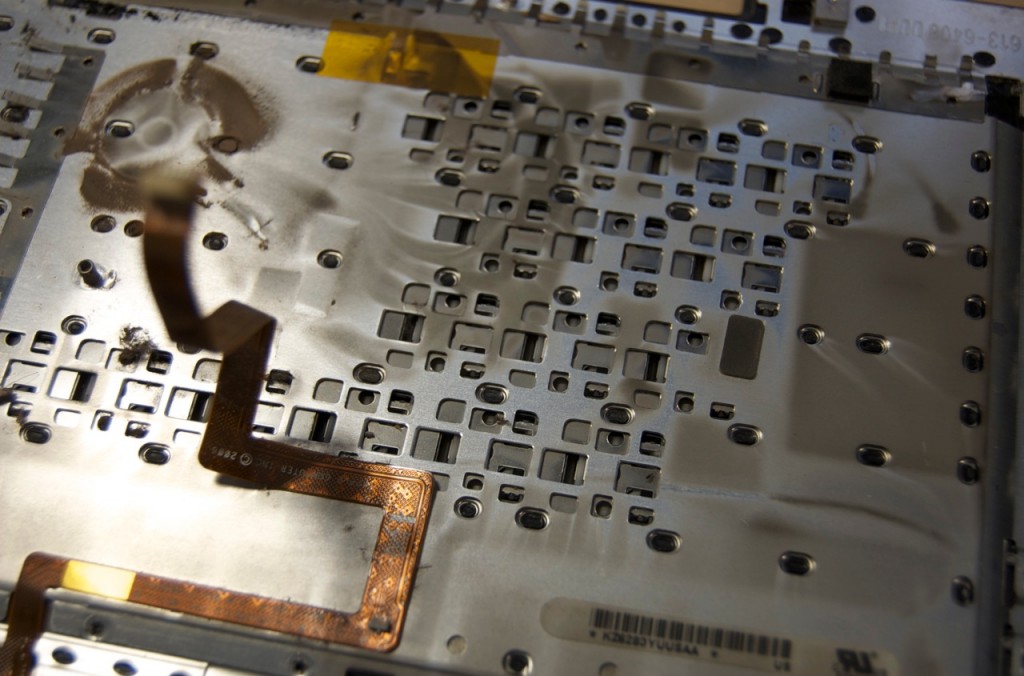 “A little rain on it”? ummmm wow this thing really cooked. 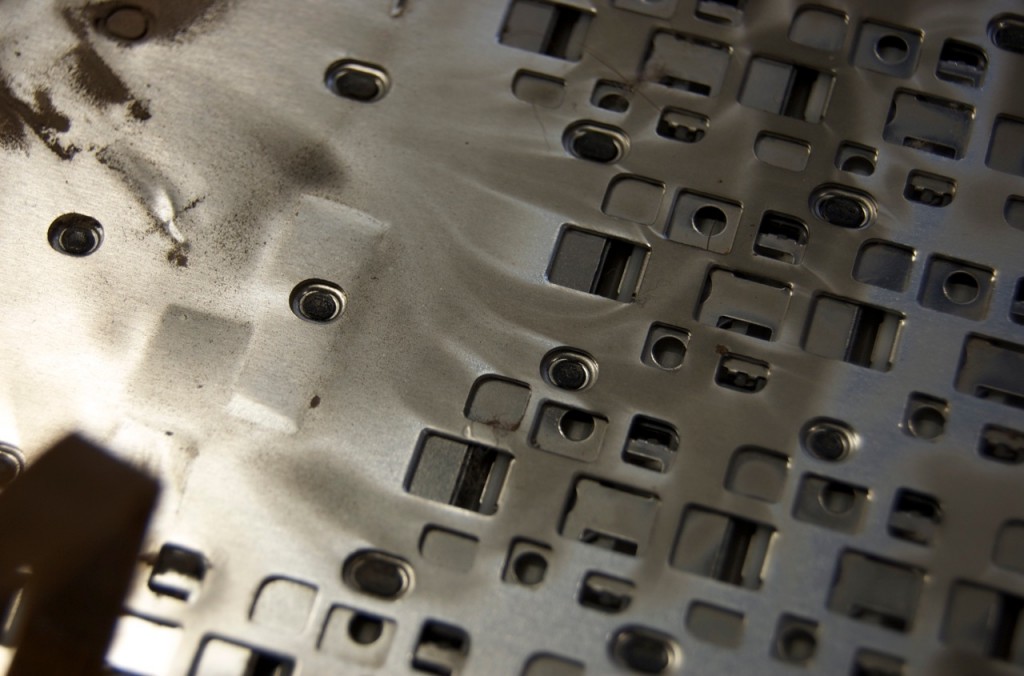 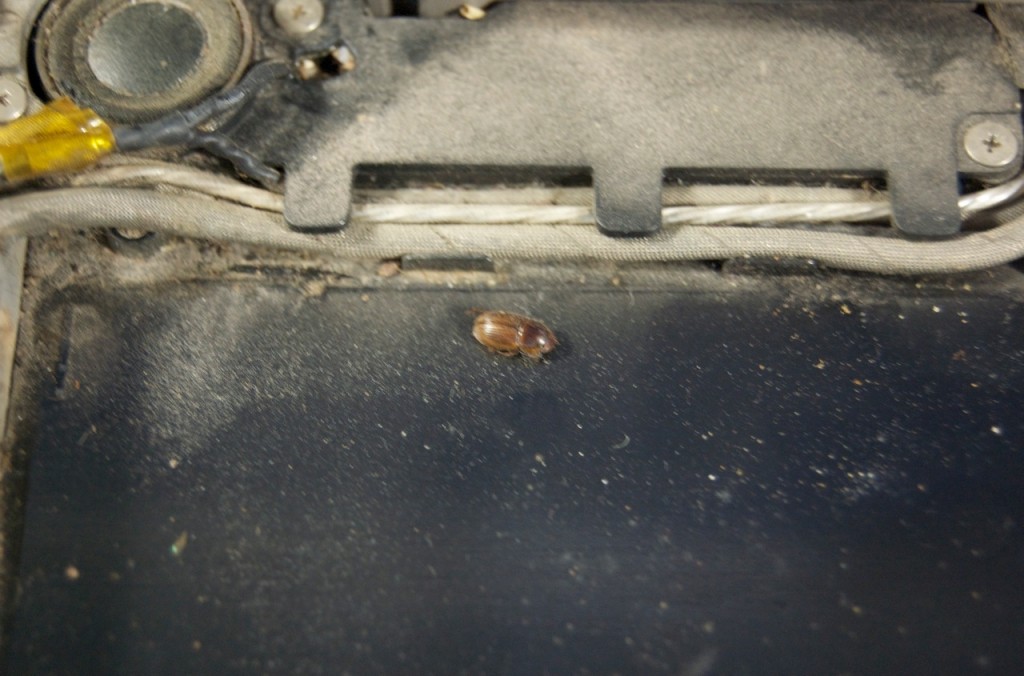 Found a few of these while cleaning out…gross. 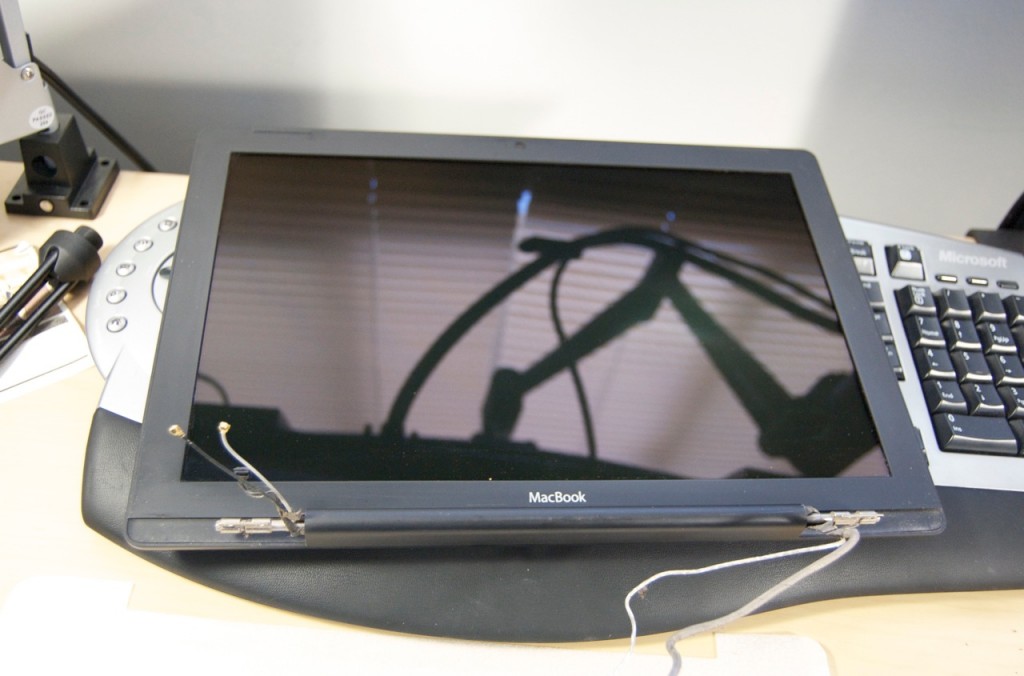 The BlackBook has been beheaded! 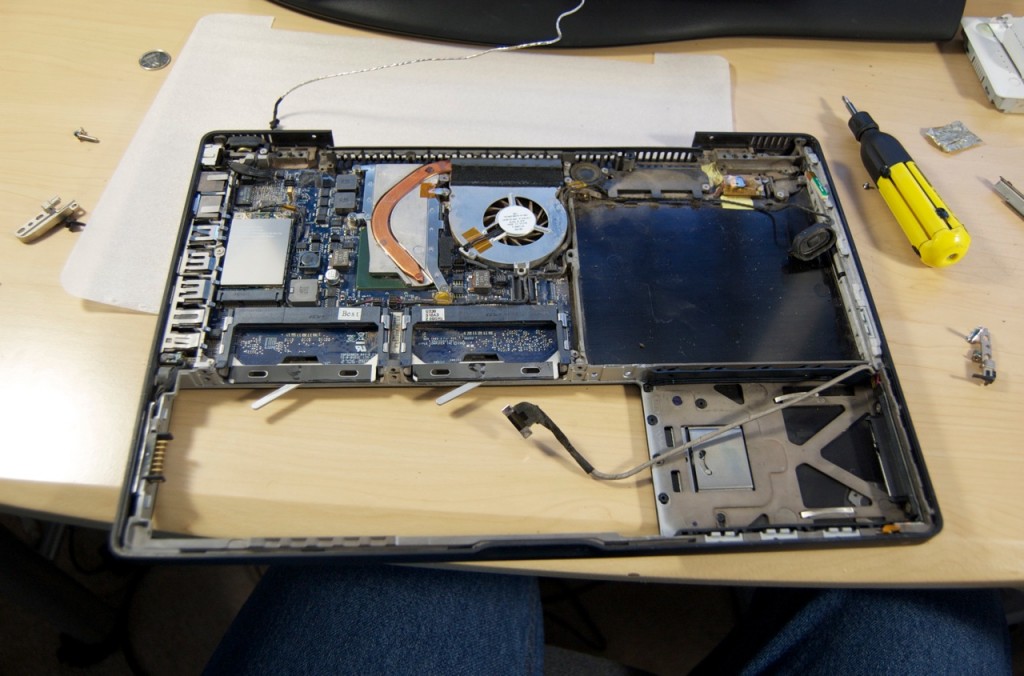 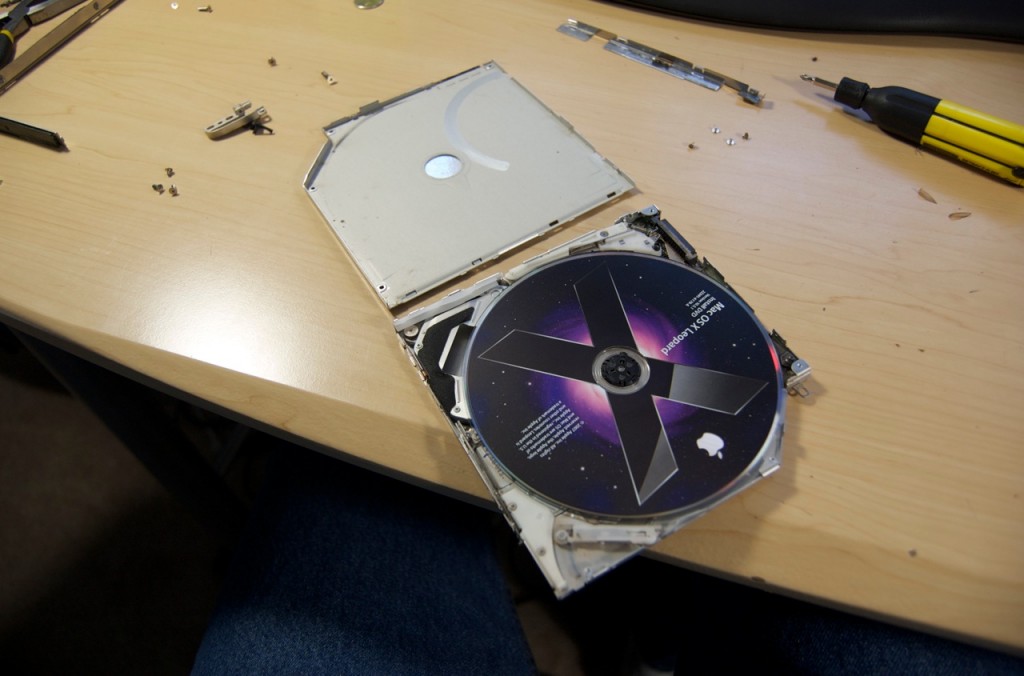 Oh look, the Leopard Disc stuck inside the optical drive, as promised in the eBay listing! 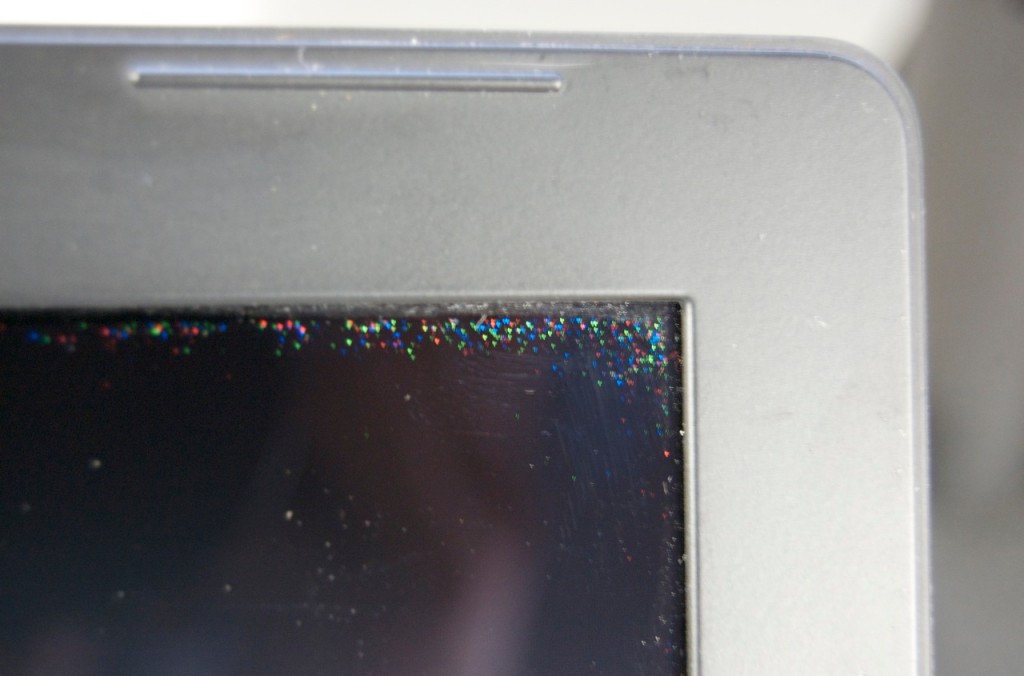 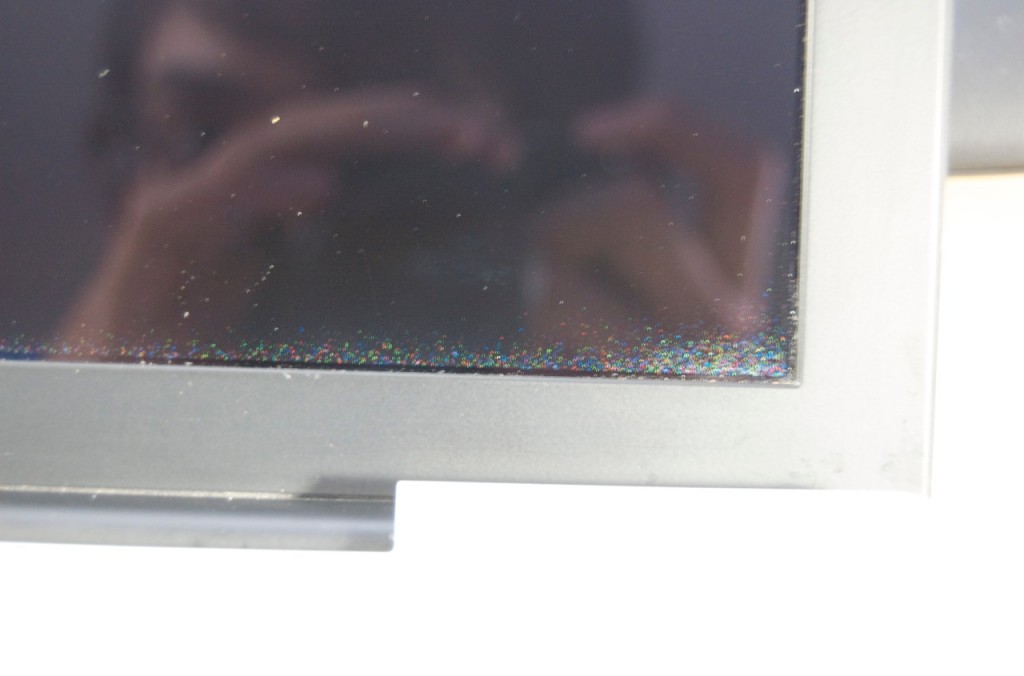 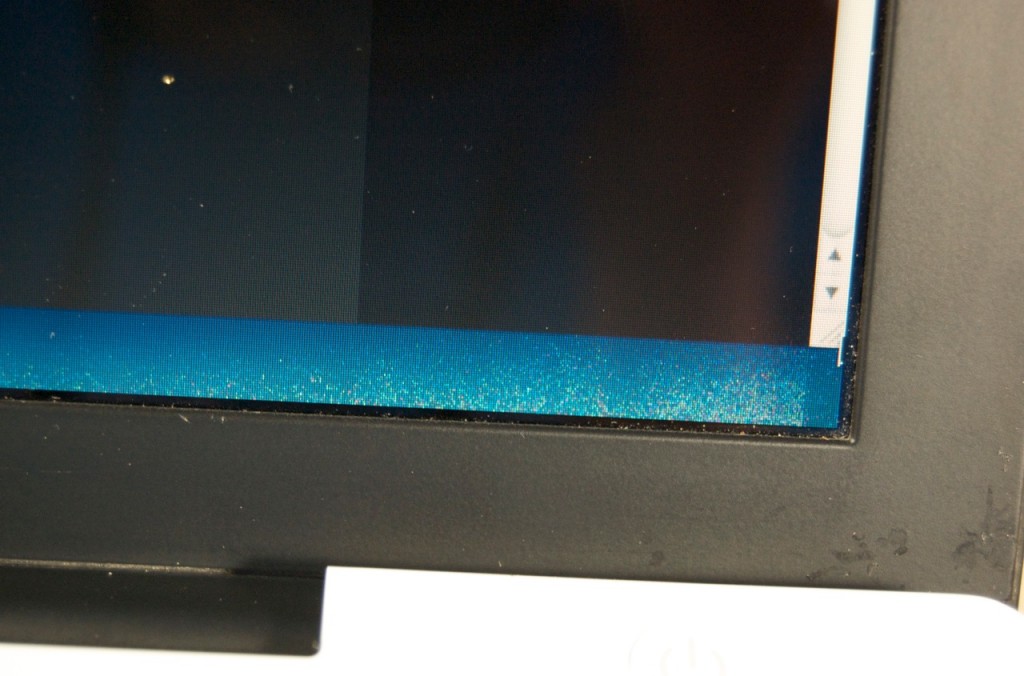 I guess black pixels creates pixie dust at the bottom and top, but it clears up when you clear the screen. Not cool. 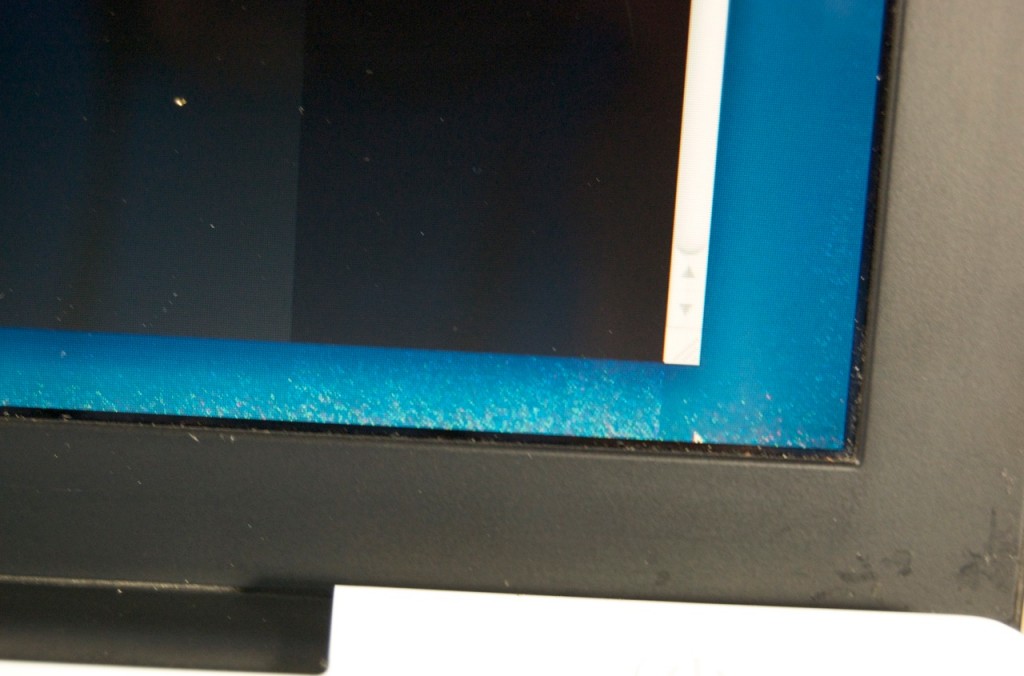 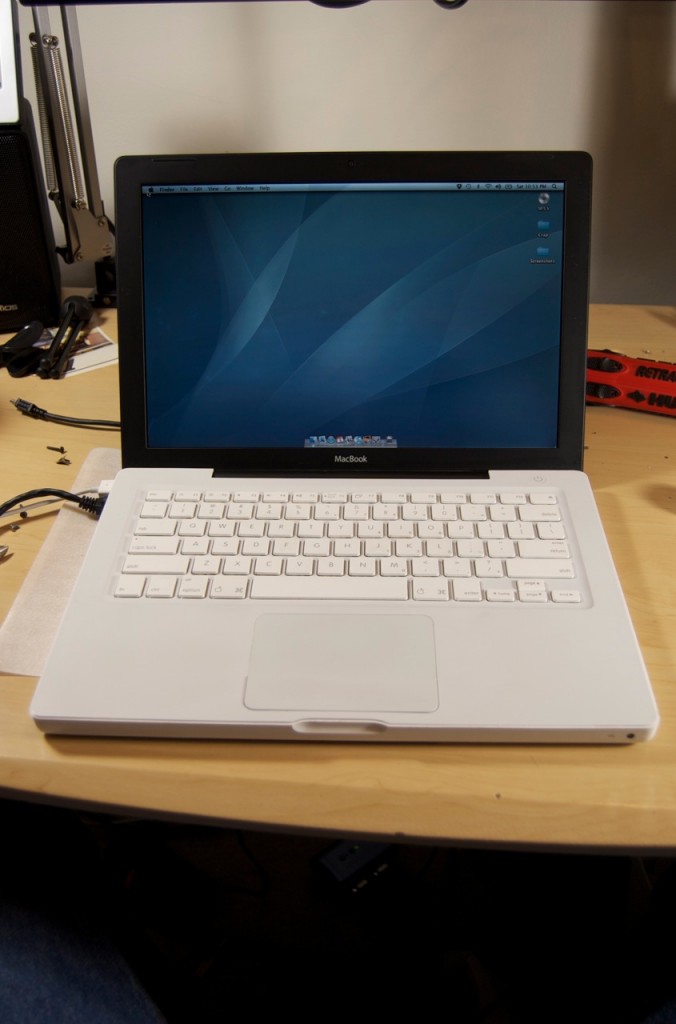 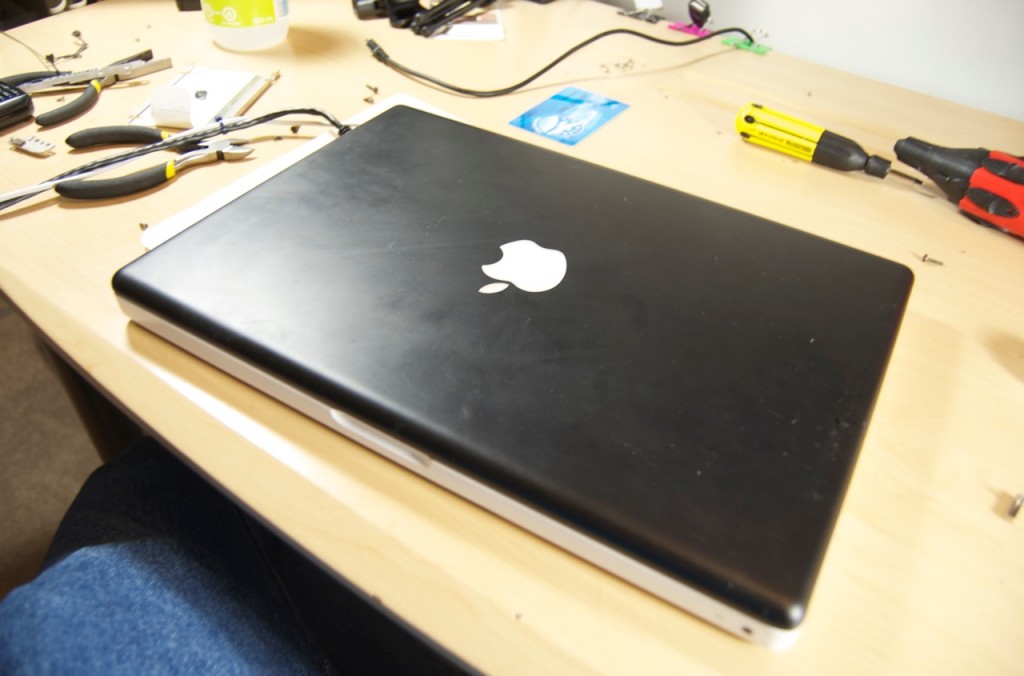 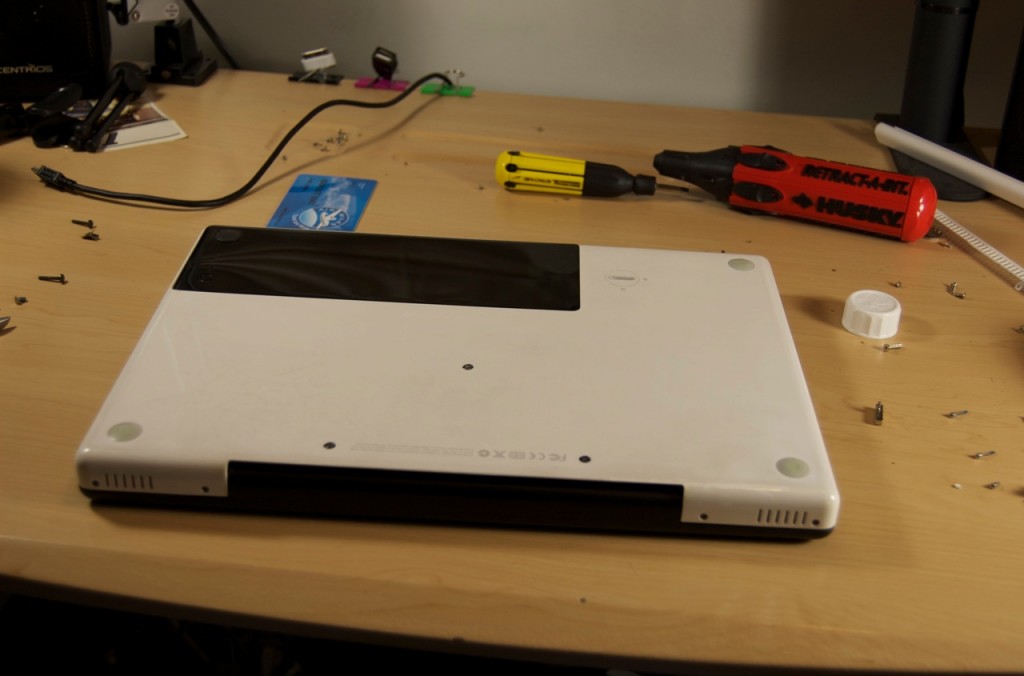 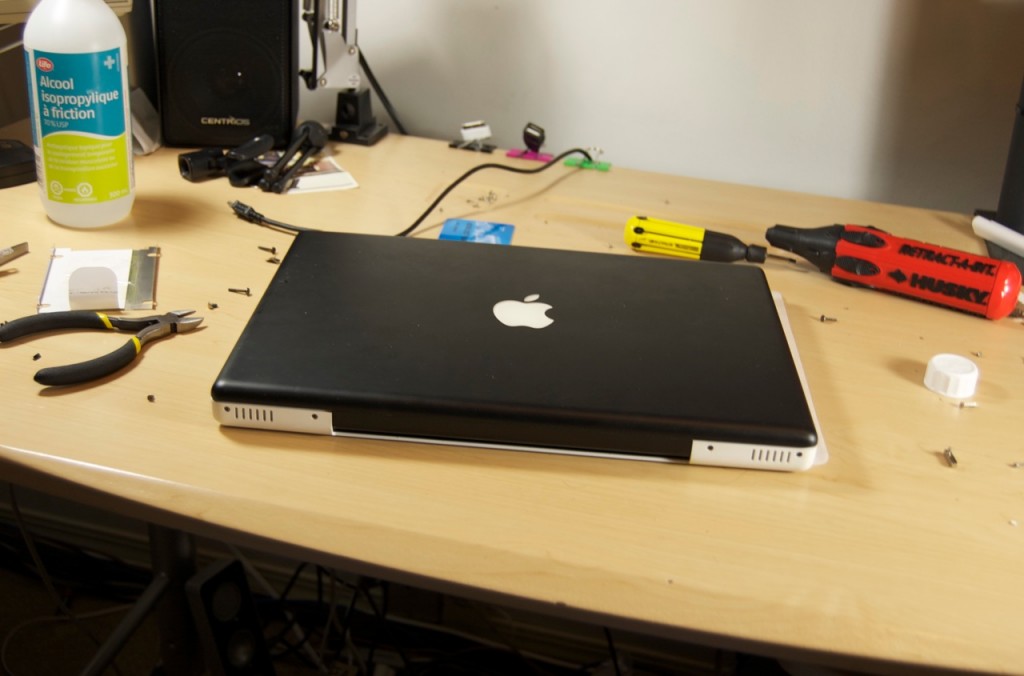 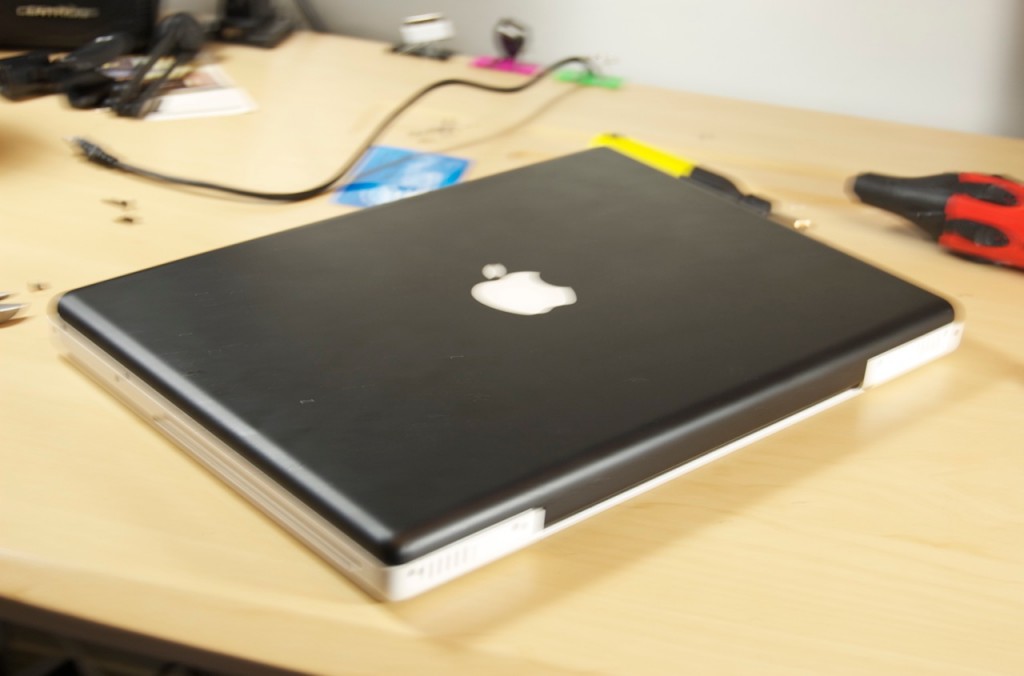 Ok this thing is awesome. 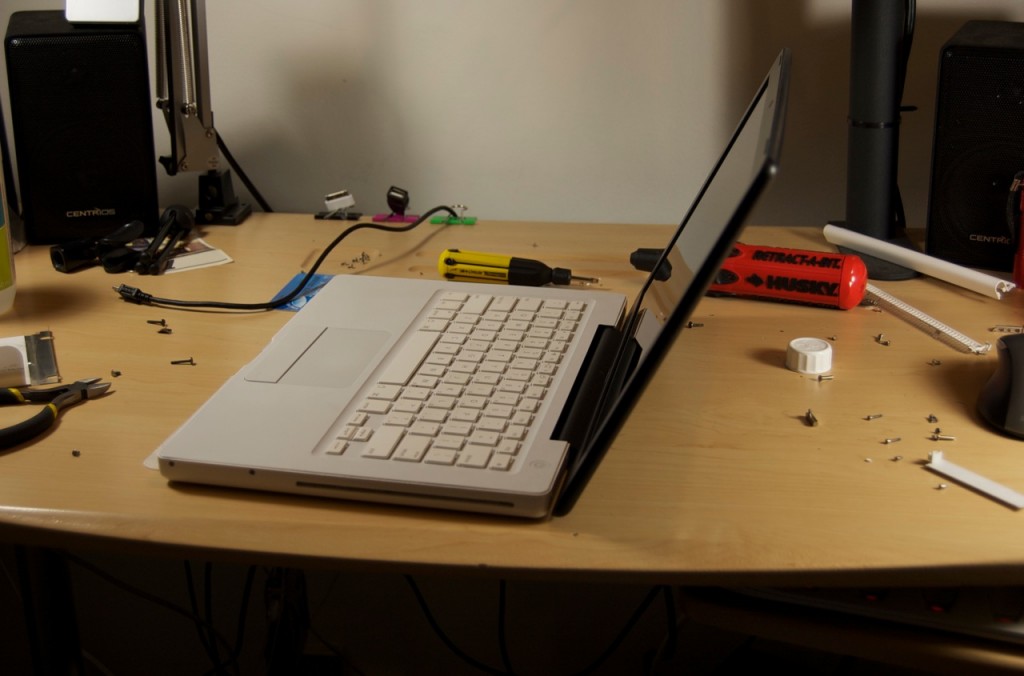 Oh, did I mention I messed up the lid states? It doesn’t know when it’s closed or open. Oh well, that’s been broken for a while now anyway… 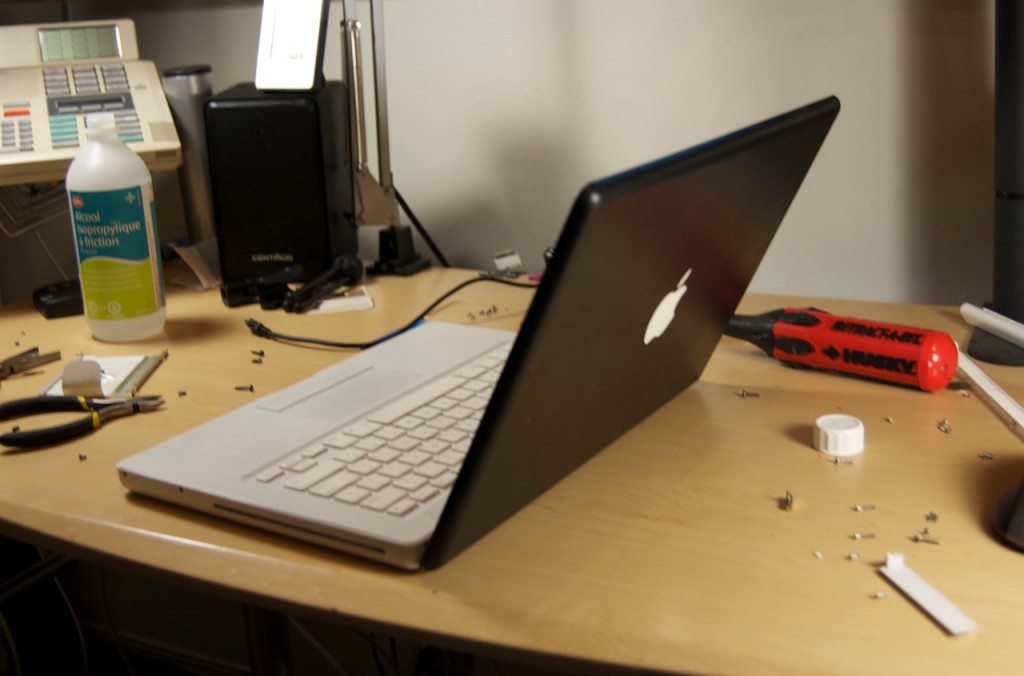 Bits of MacBook everywhere… iSight still doesn’t work either, which I may or may not fix at some point down the road.

This was a half-fun half-practical project. I realized that the real reason why I wanted a new MacBook Pro was because I wanted something that didn’t look like crap. So this gives the old MacBook a new look for a fraction of the price, and fixes a few little things along the way like battery life and optical drive issues.